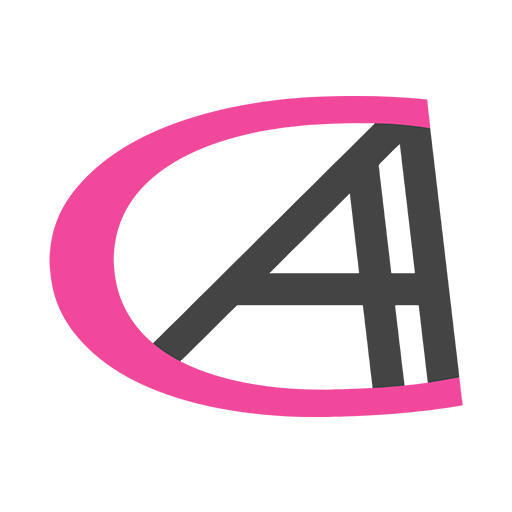 Born in a family of musicians, it should come as no surprise that Christin Amy’s musical education started early at the young age of 4, eventually finishing her musical degree at the University of Music in Vienna. Christin developed a passion for theater in as early as her teenage years and attended her first course for acting and rhetoric techniques. It was also at this time that Christin started participating in theatre and musical productions herself. After finishing her music degree, she moved to Berlin where she began taking acting lessons at the theatre “Zerbrochene Fenster”. Back in Vienna she attended the acting school “Schauspielschule Krauss” and finished her education with the diploma in acting.

Prolonged visits to Los Angeles influenced her decision to focus on the medium film and TV. This prompted her to study under renowned coaches in LA, London, Berlin and Vienna. Her first role in the short film Papilio won her the price for Best Actress at the Filmfestival in Perth, Australia. Many other film roles in German, English and French film and tv productions followed.

Christin Amy shares her experiences as an actress to students and colleagues through courses in her acting studio NAP | EducatioN for many years, the main focus being acting in front of the camera.

Alongside her acting career, Christin works as a voice actor. Her voice can be heard in documentaries, audio books, synchronizations and commercials in both English and German. In her studio NAP | EducatioN she trains professional speakers and moderators as well.

As a script writer Christin proved her talents on an international level – more than 200 projects, short films, film scenes, miniseries and scripts have been written and for the most part even produced by her.

Christin founded the film production NAP | FILMWORX in 2014 and together with her team she produces films for companies, products, actors, commercial films and their own projects.

You can find Christin Amy also on: